Can you simultaneously live in Hell and in Paradise? Volos is a middle scale city well set on landscape between a mountain -Pelion- and the sea. Well, above it the air is constantly polluted by the cement factory of AGET-Lafarge practically situated inside the urban context of the city complex. The factory burns “rdf” that is packaged garbage with high conciseness of plastic, imported from Europe.“Your Personal Museum - a Toxic Assemblage” is an installation in a Museum of a former brick-factory Tsalapata. It is a collection and assemblage of findings in the surrounding area of the factory. Water, stones, leafs, local food products like milk and fragments of the cement production like “rdf” are assembled as if they were aliquots to be examined for their toxic content including dioxins.  They are exhibited as potential proofs of the intoxication produced by the factory. Yet even if there were no scientific proofs? There unfolds a parody of scientific arguments about standards, measurements and their reliability. Is any experiential testimony invalid? The toxic assemblage doesn't necessarily need to be exhibited through objective testimonies. It is installed in our own bodies and we are all part of it. 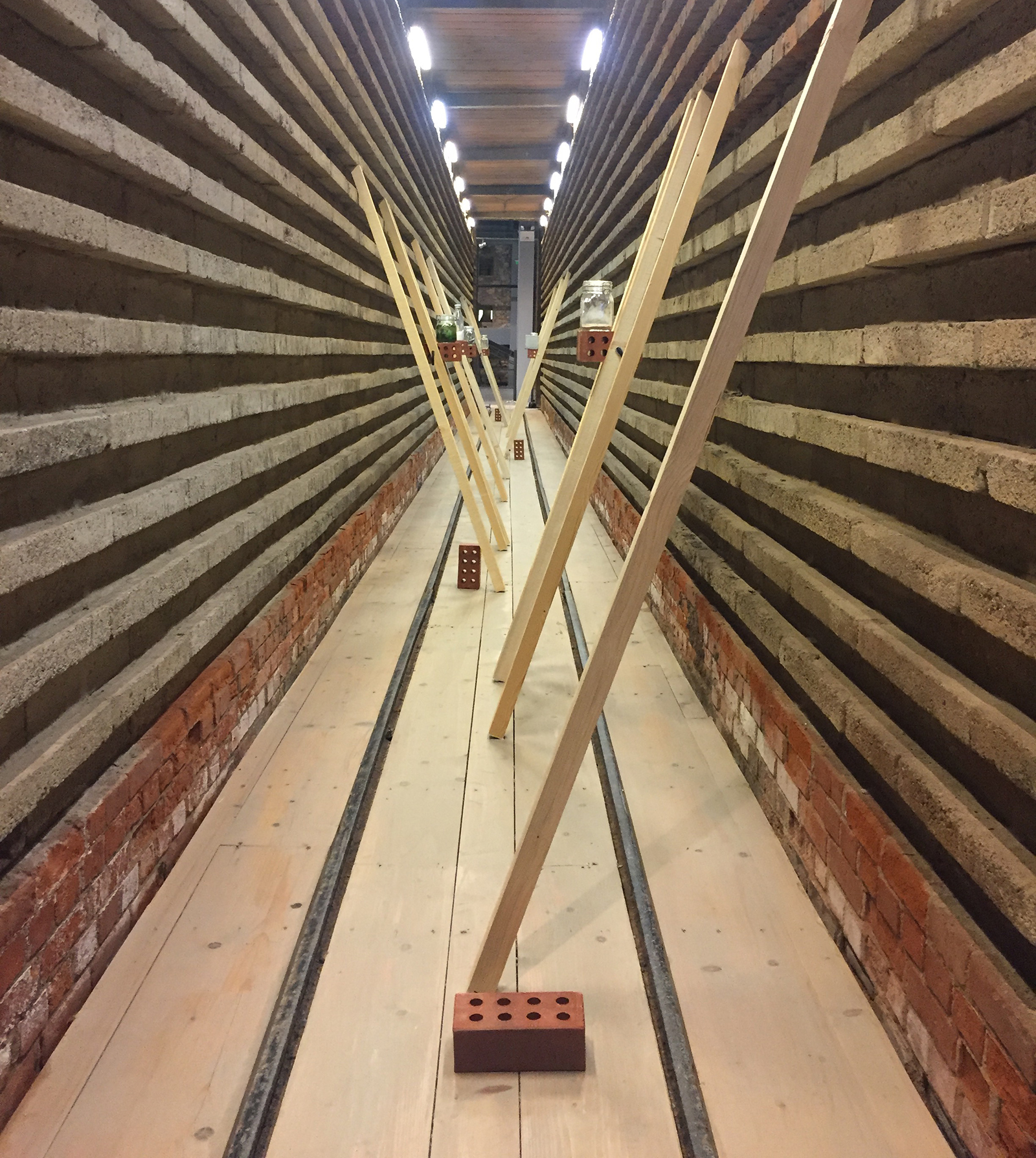 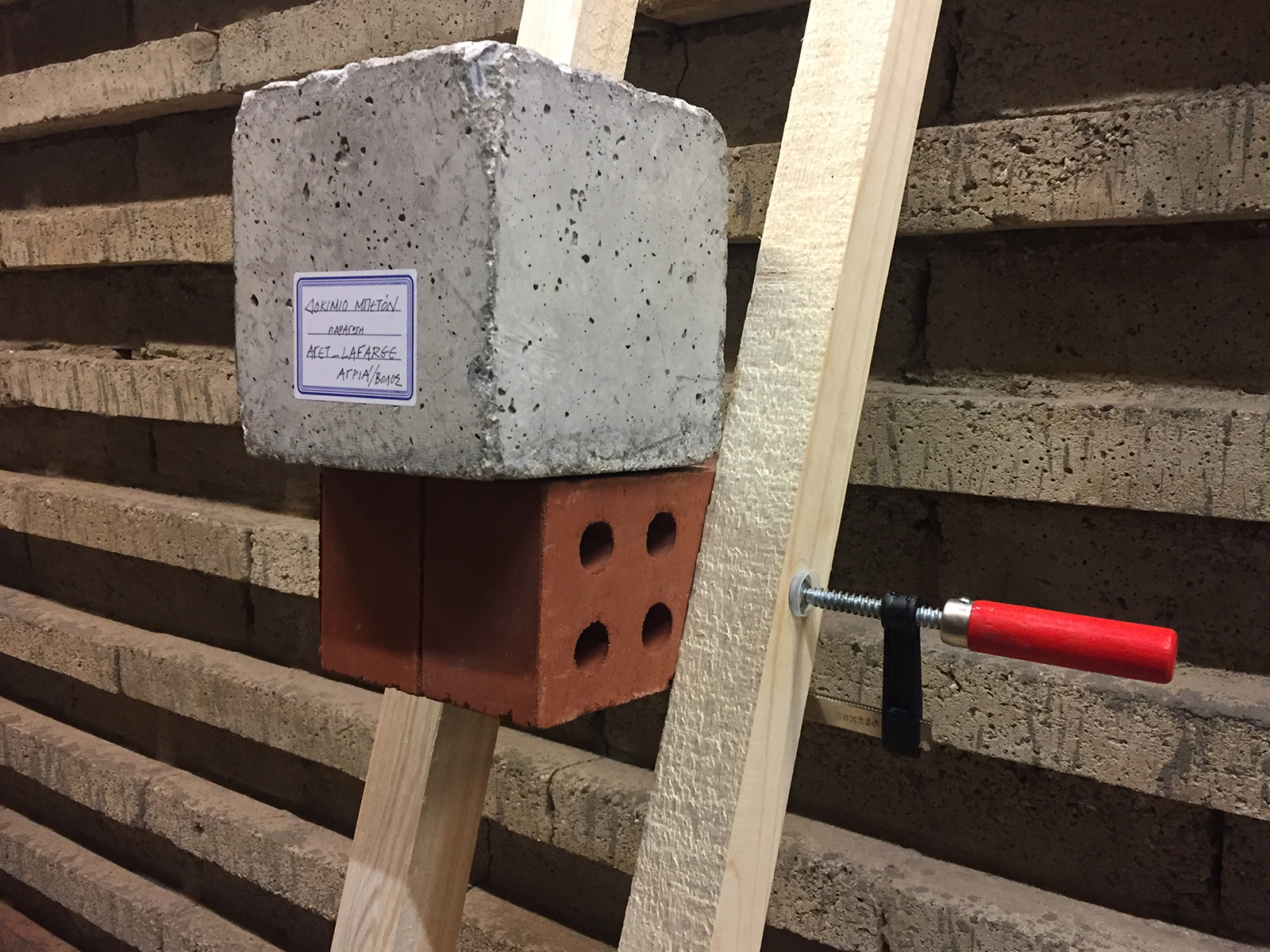 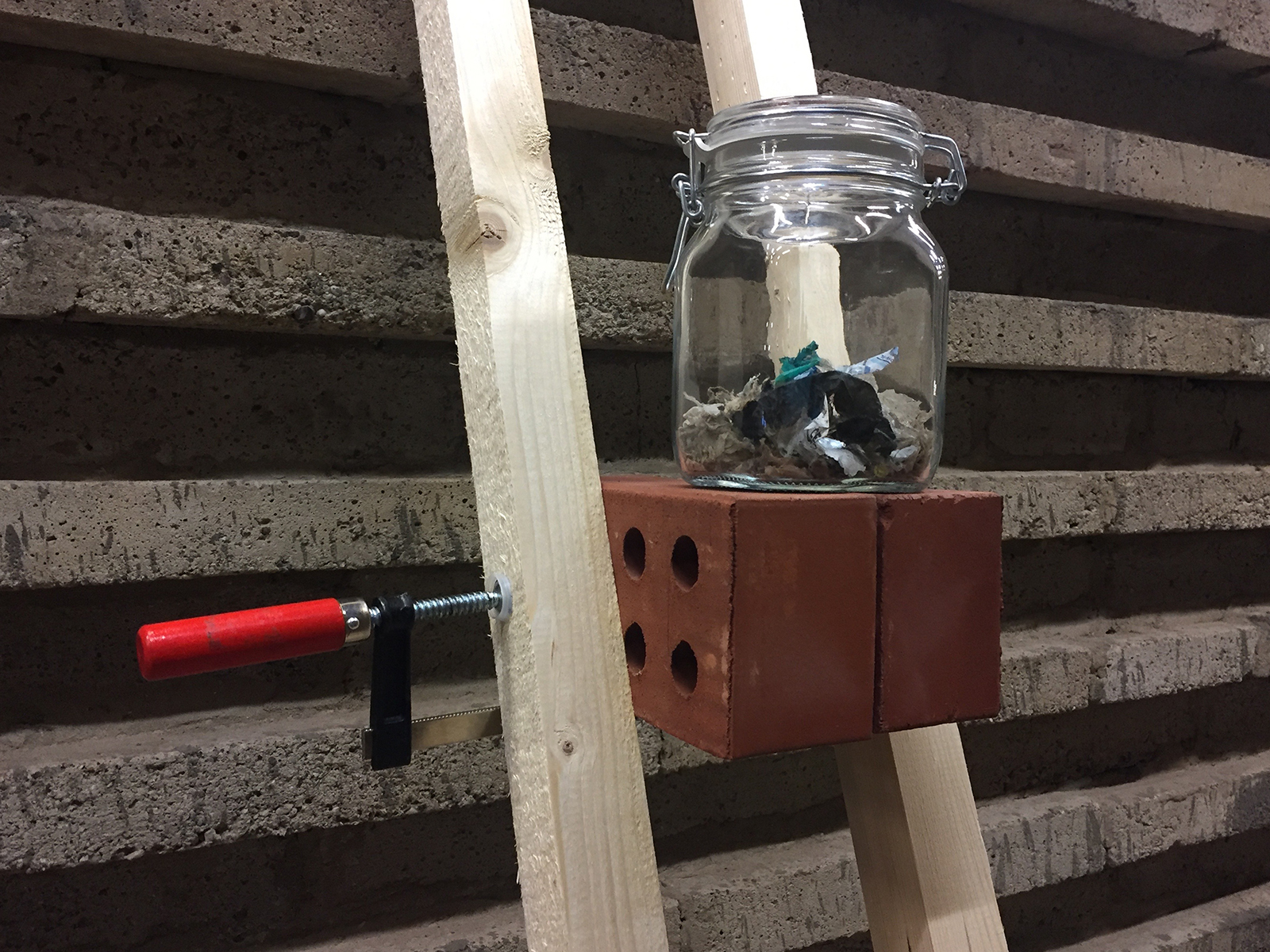 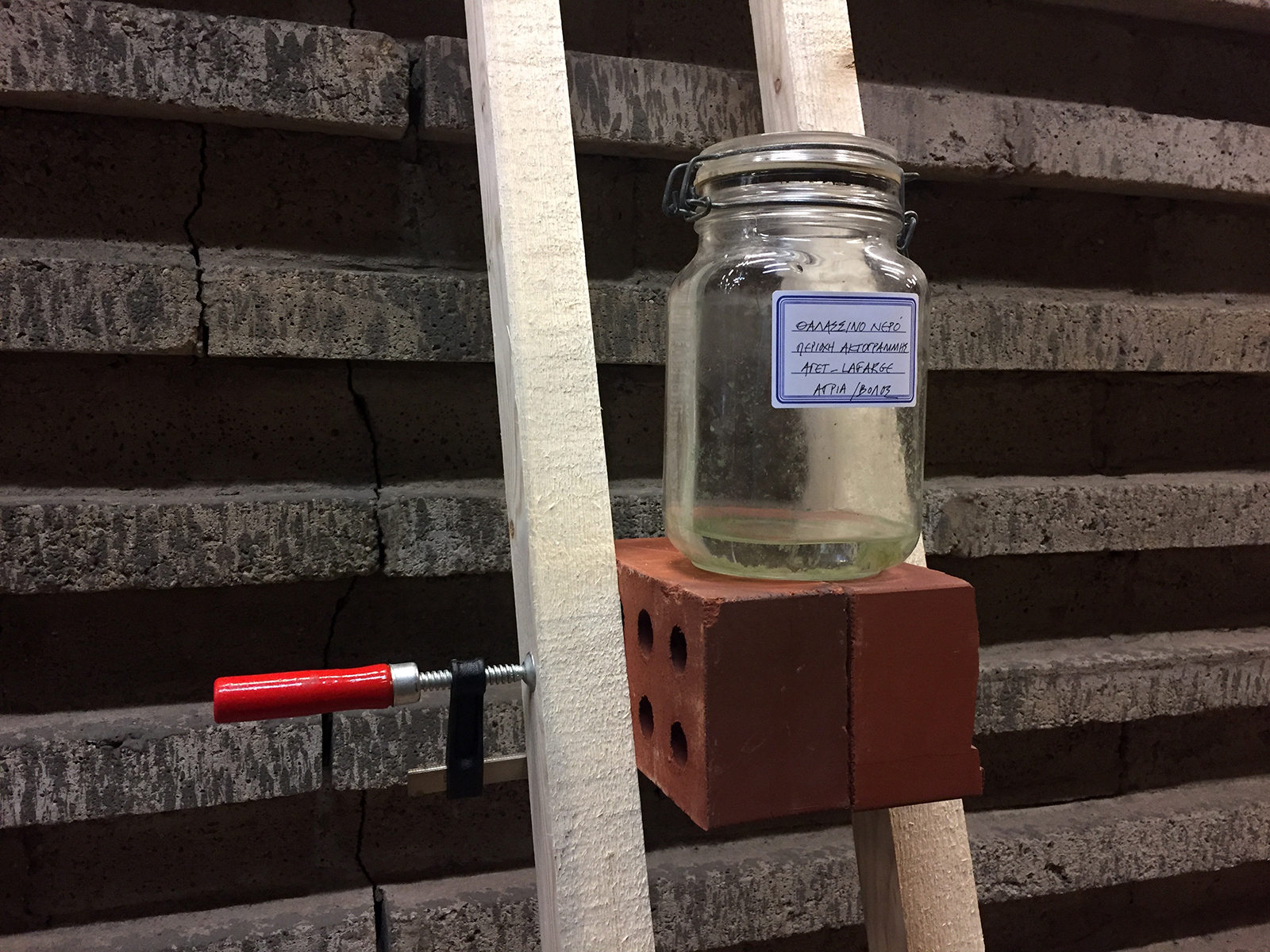