Within the pre-Socratic cosmologies the weakened technical thinking of western civilization exists already. The fabrications and the tools of technique simultaneously lead to the destruction of the world, which they interpret, salvaging something from the poetics of the original thought. Thus, reading the pre-Socratics establishes a form of wandering among the ruins of technical civilization, ruins accumulated on the ground, swept away by the tide of the ocean, oxidized from the burning of the omnipresent first matter. The word of Anaximander and the other pre-Socratic scholars follows the traveller in an endless roaming and an open stay without destination; feeble proof of this open-air wandering in a background of destruction, accumulated and rearranged in a rough archive. The museum, by a “tampered” use of its exhibition mechanism, presents a random archive of fragments of technique while at the same time becomes part of the technical civilization, in its disrepair. 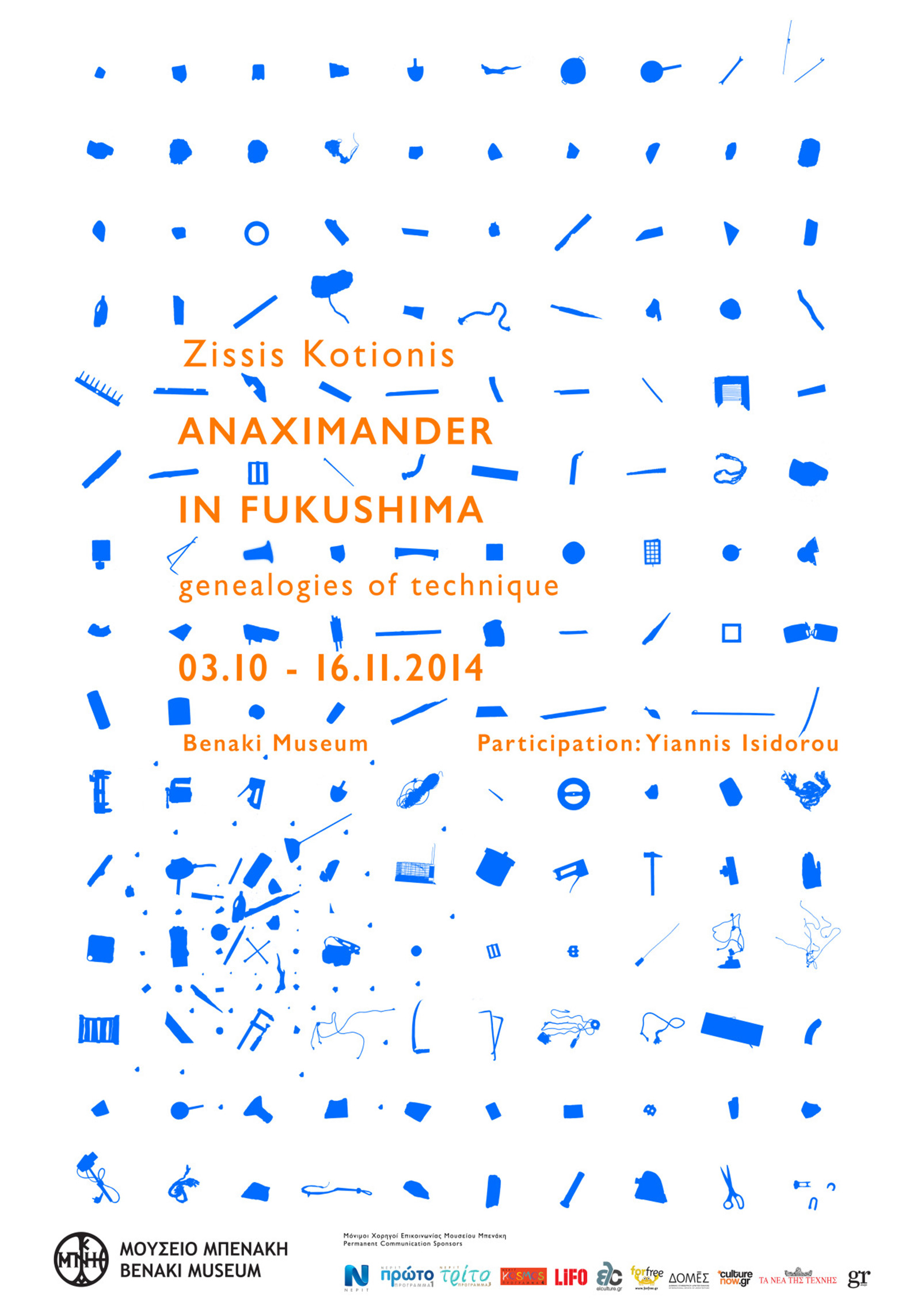 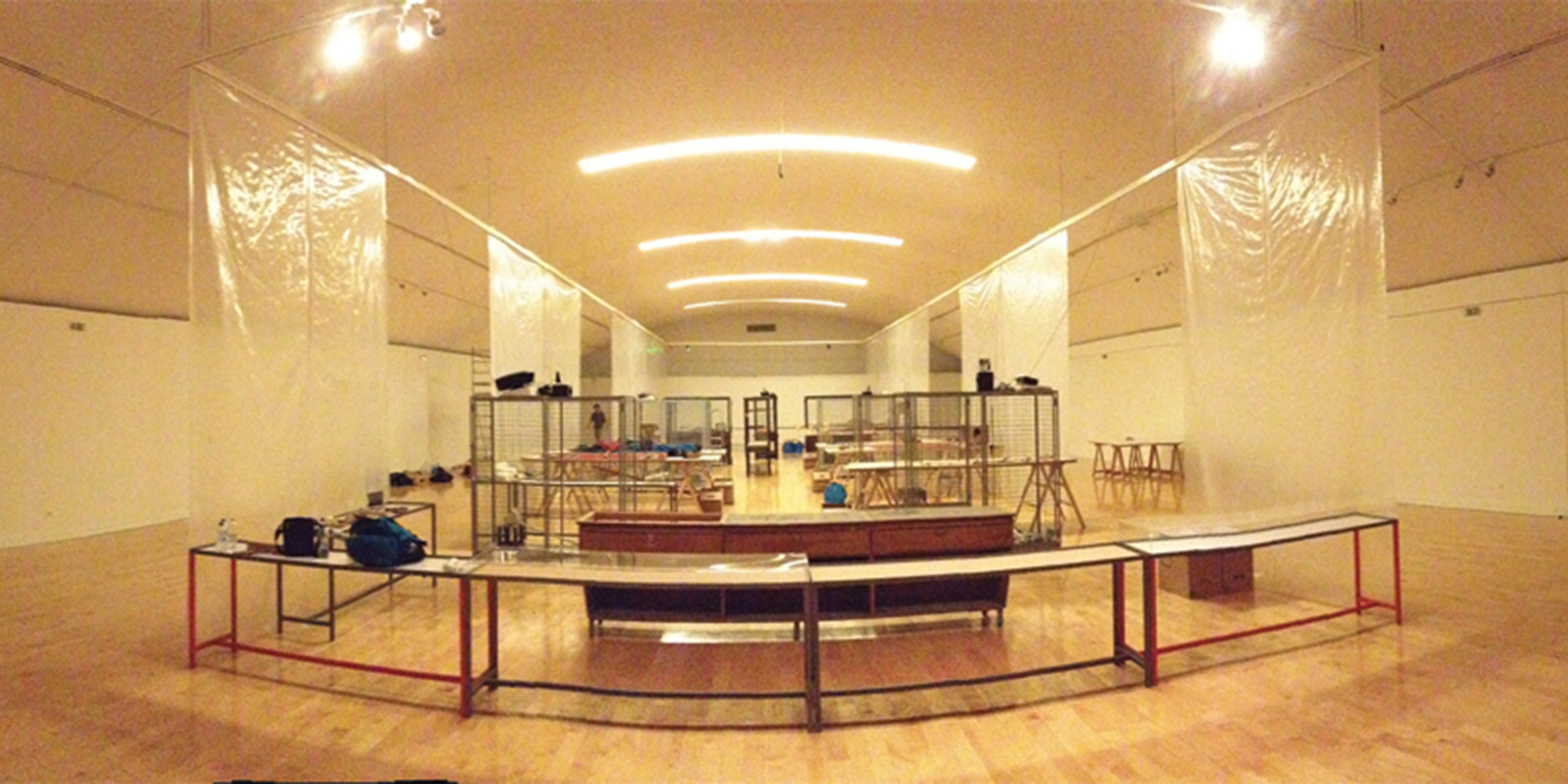 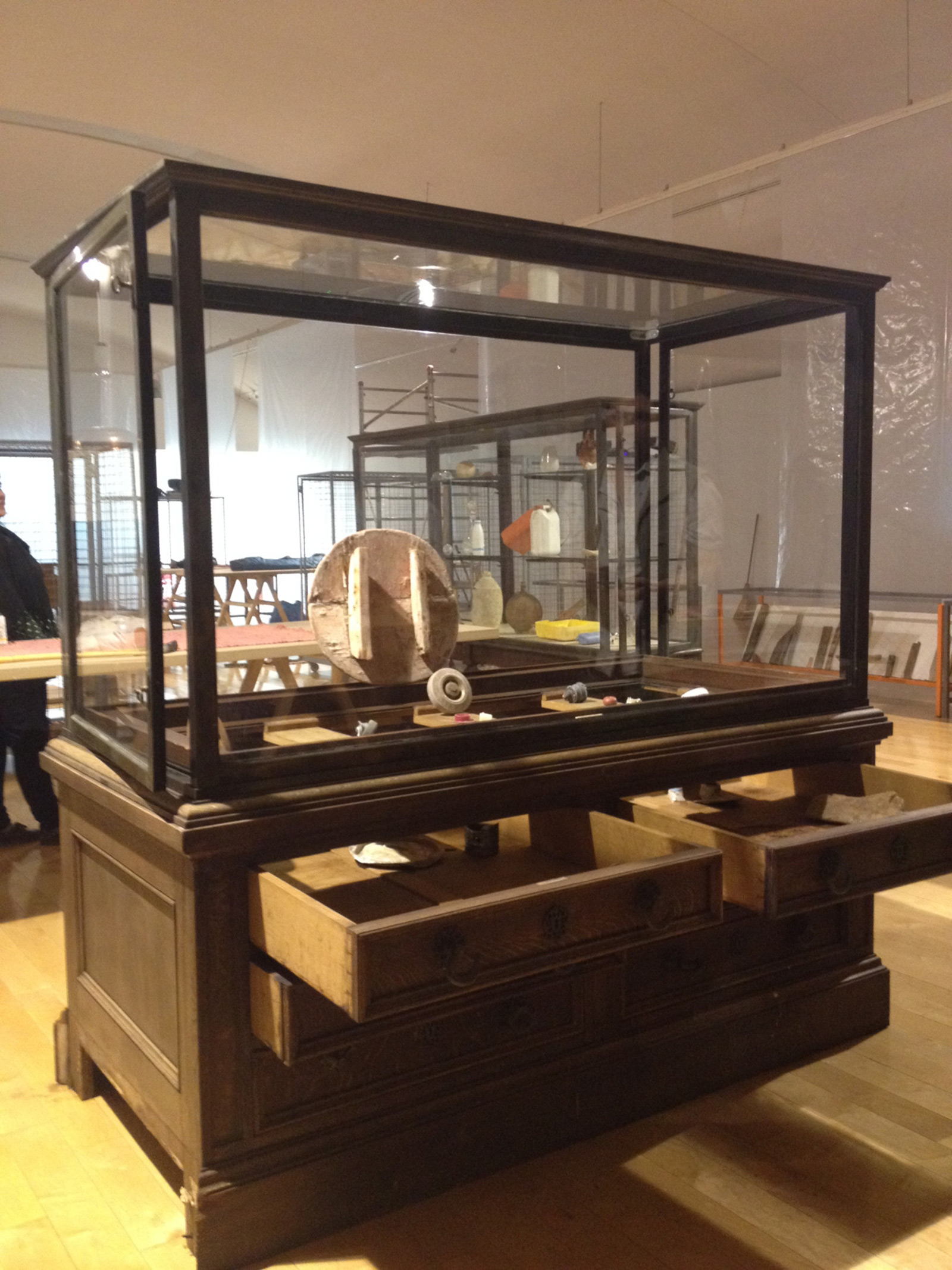 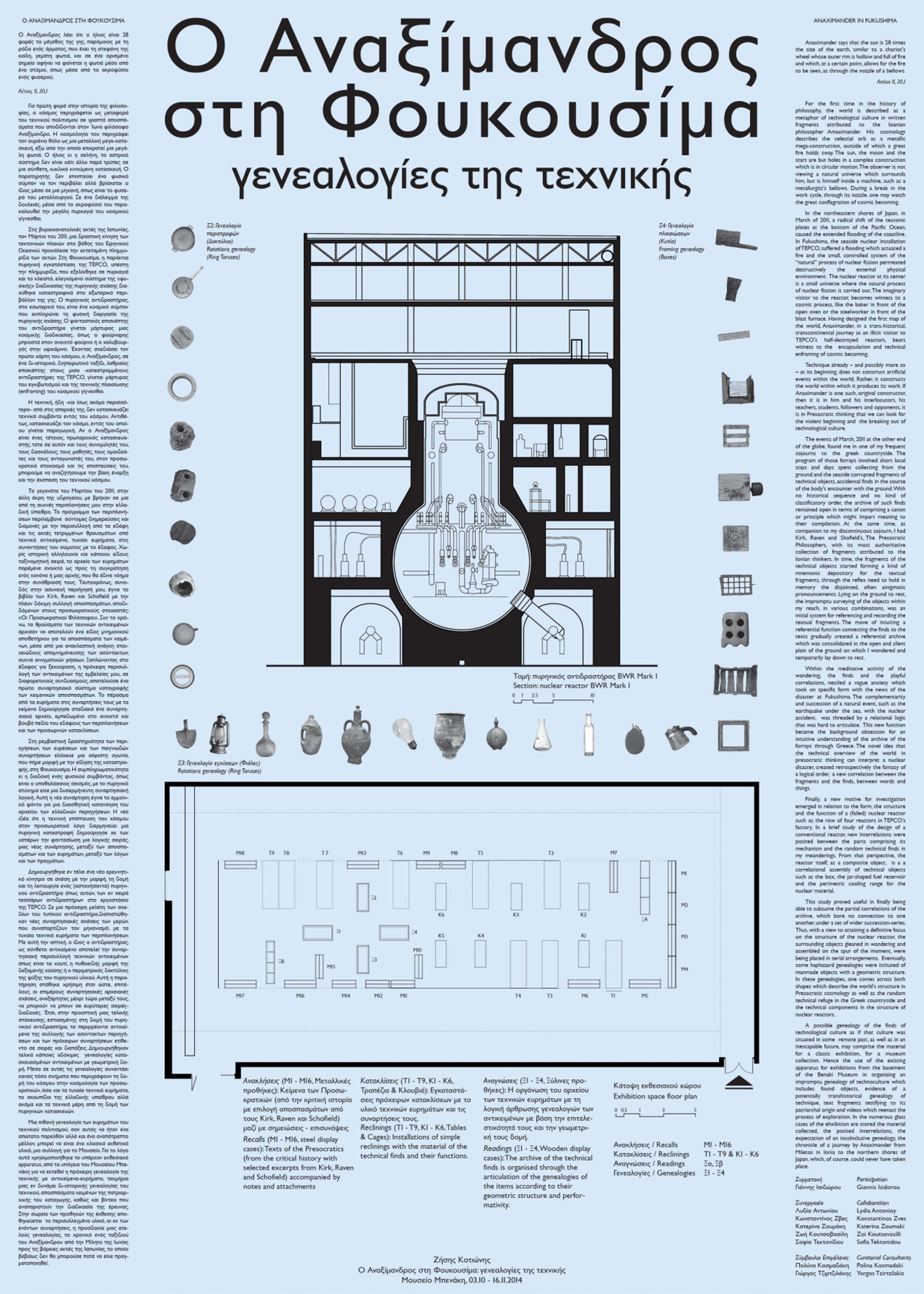 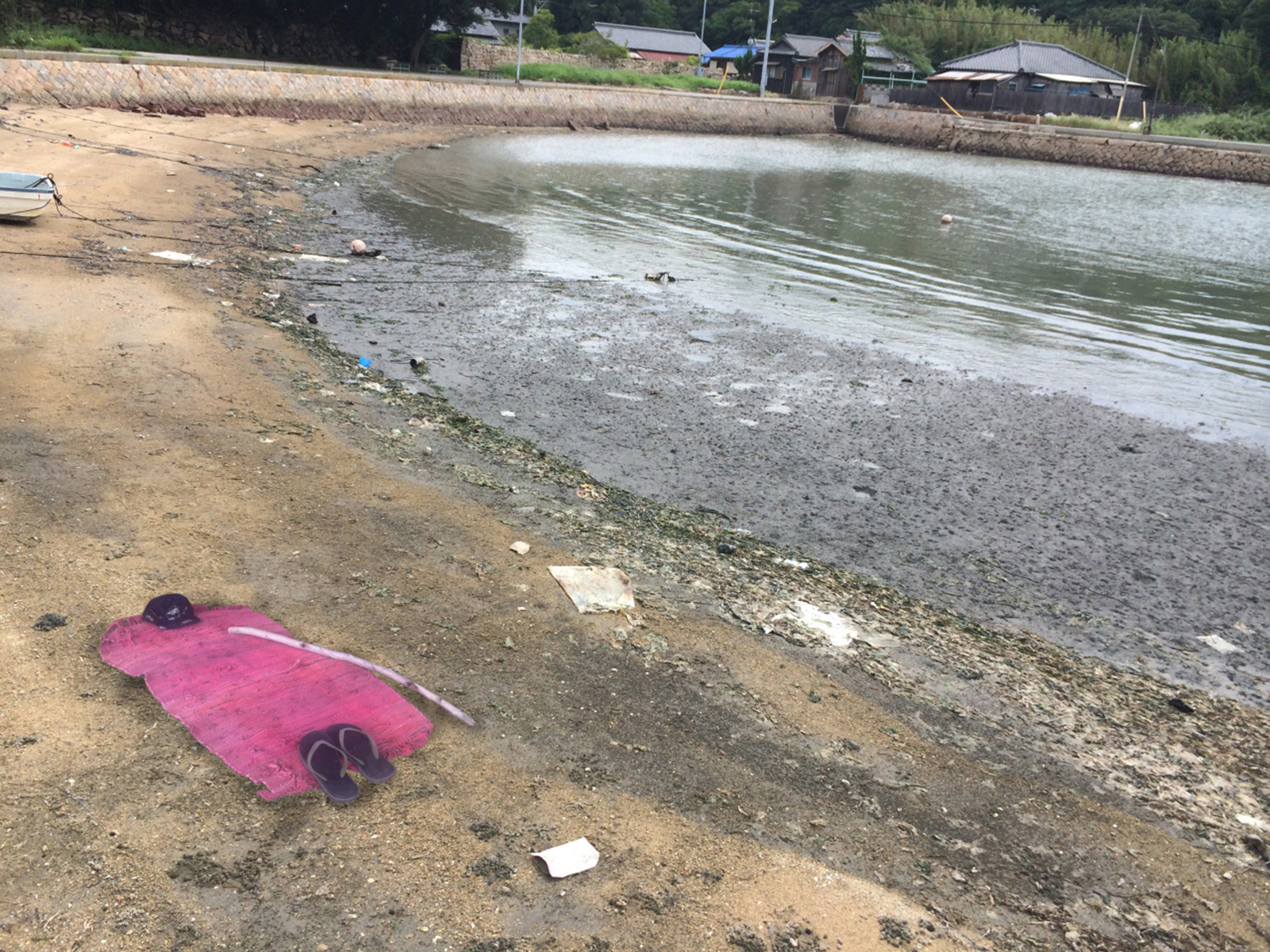 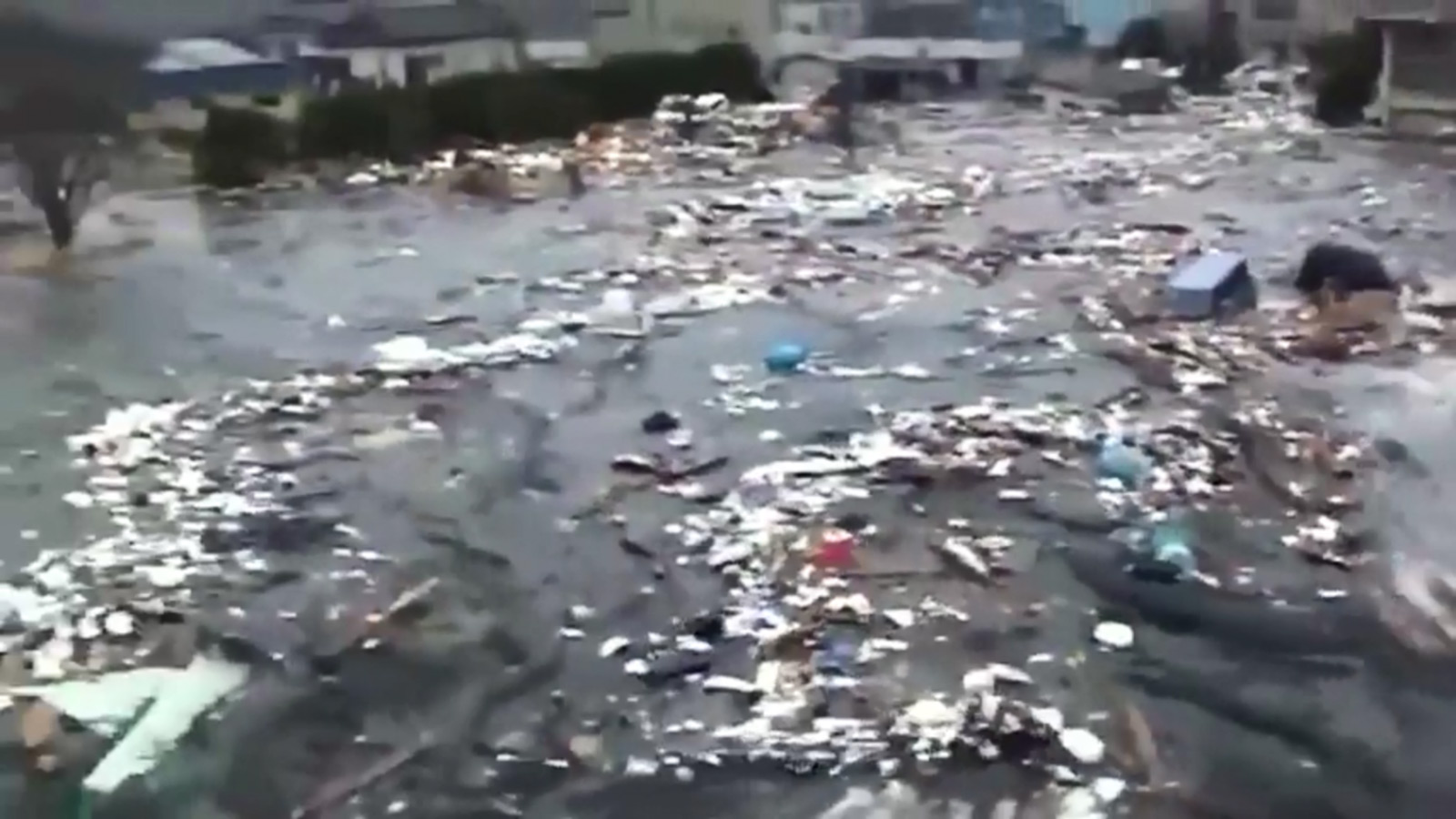 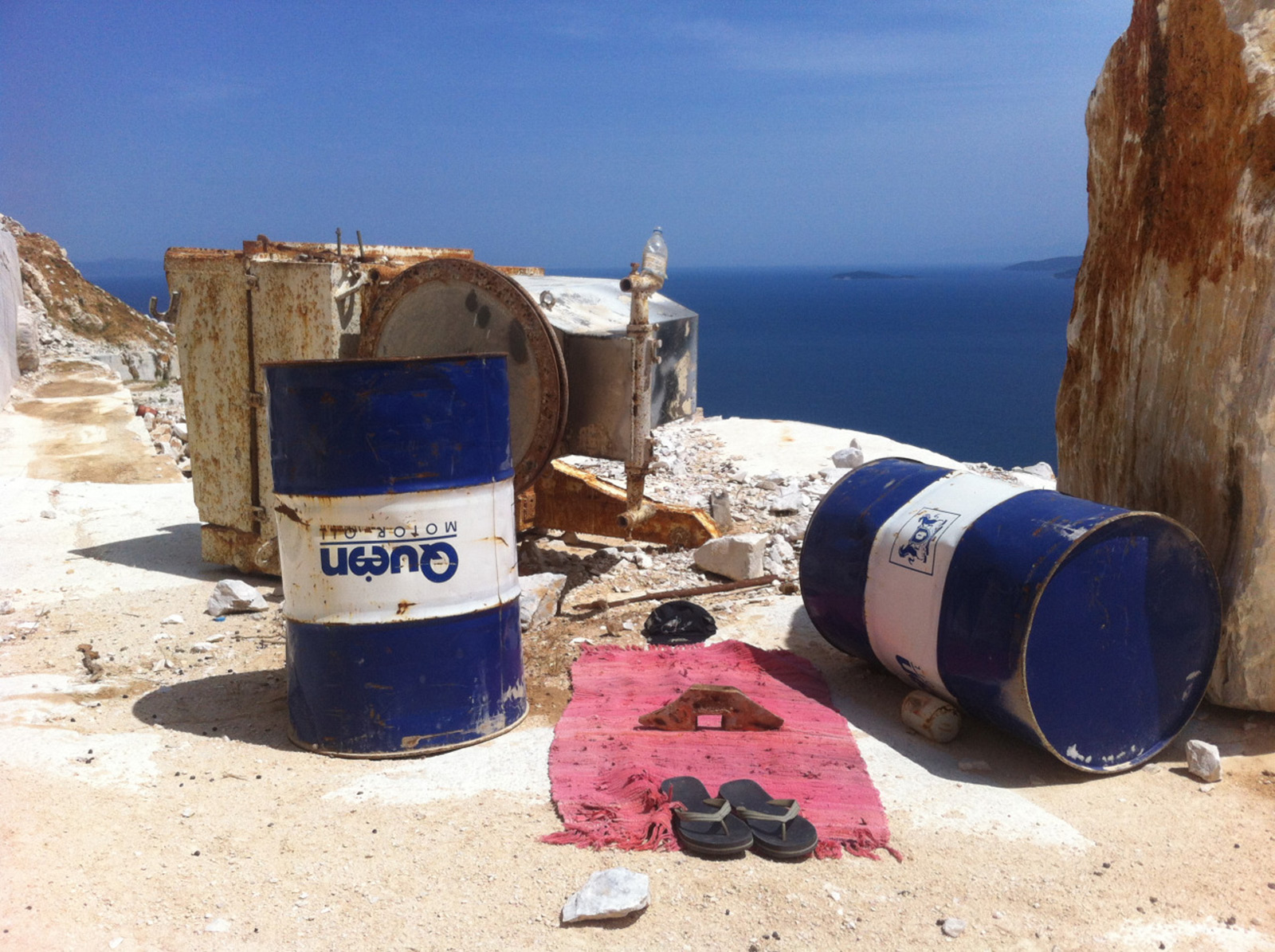 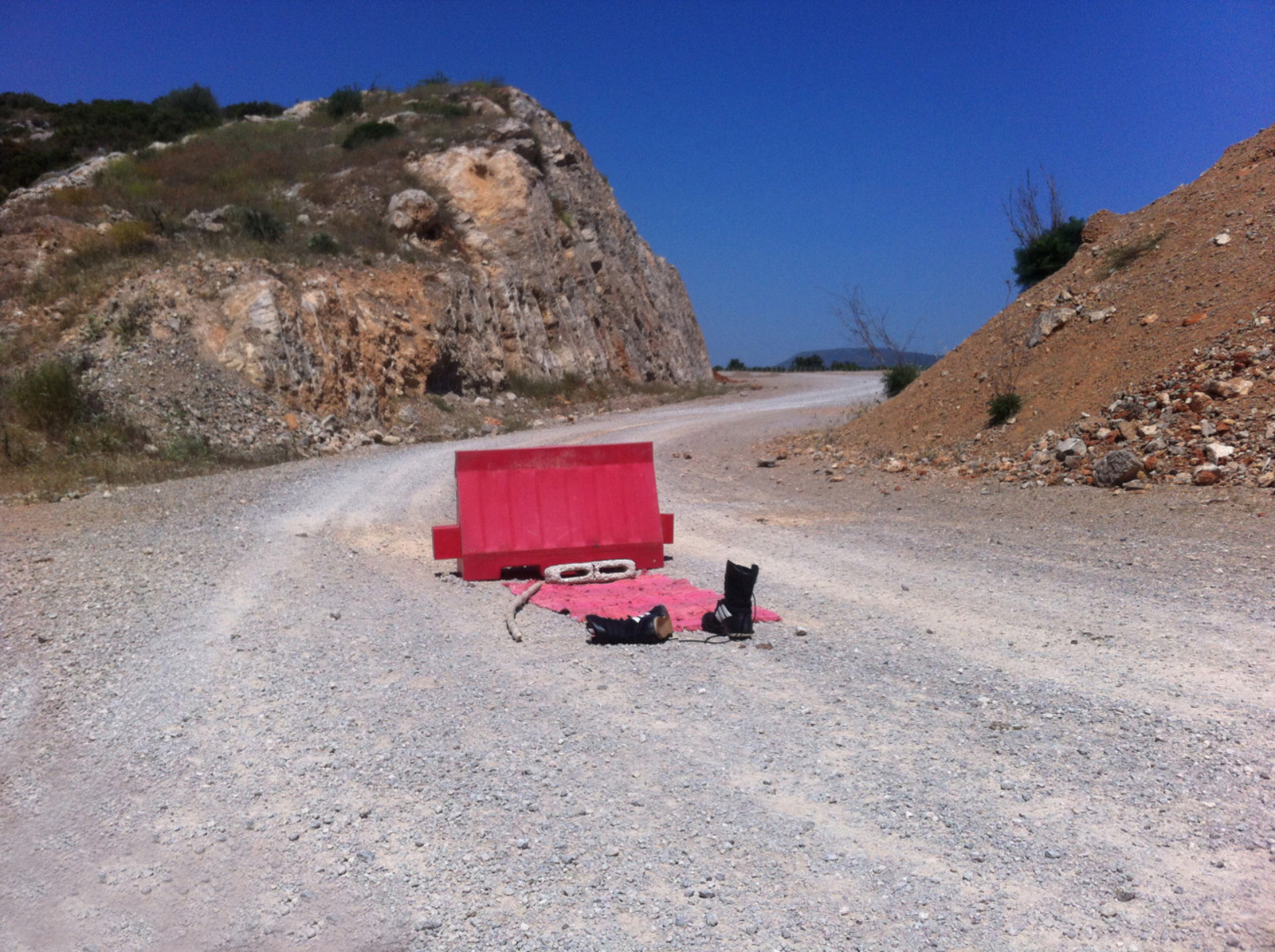 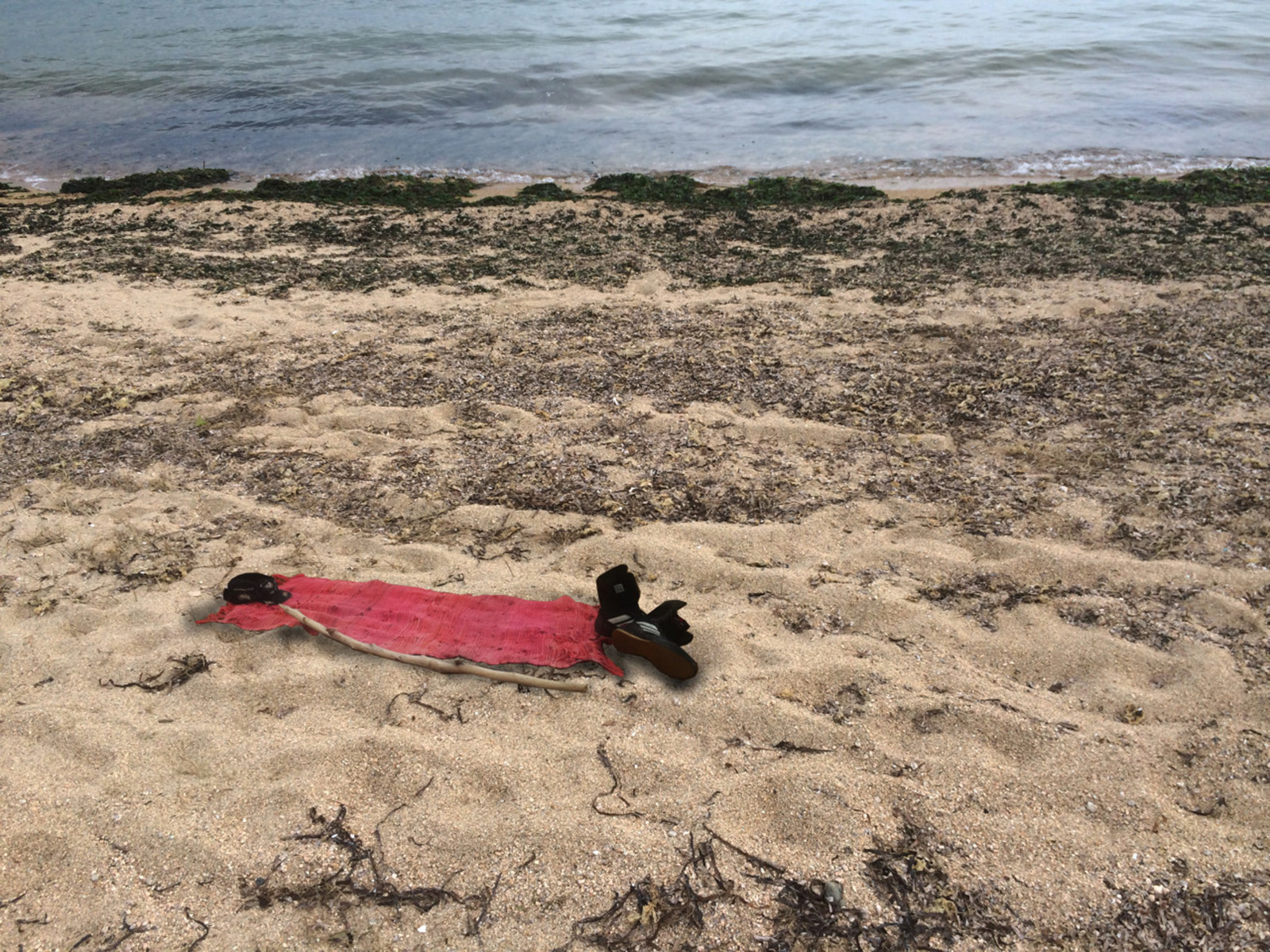