The building complex of “Vourla” in Drapetsona (1876-1968) has served through modern greek history as a state whorehouse and later, a prison. After the Civil War it was used for the detention of poltical prisoners. The “great escape” of twenty seven incarcerated communists in 1955, which was a break with the party line as well, was effected by means of a tunnel dug underneath a prisoner's bed. The bed of the whore, the client, the political prisoner is always the same bed. It becomes the privileged field to which the desire for escape opens out, especially in conditions of brute domination. Compulsion and  dreaming,  sexuality and desire for freedom, the paths of collective unconscious pass through the obscure drainage of the bed's deep field. 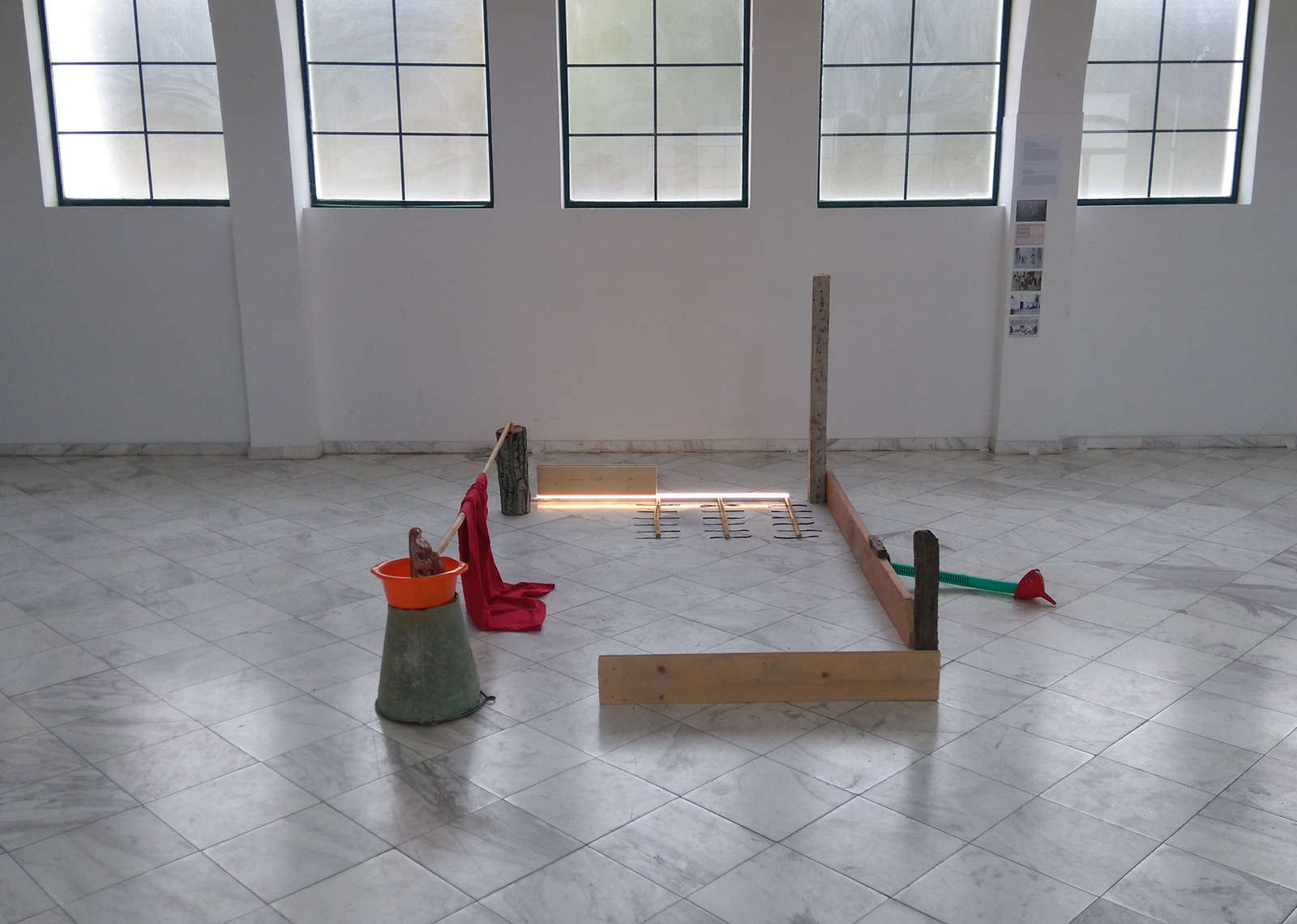 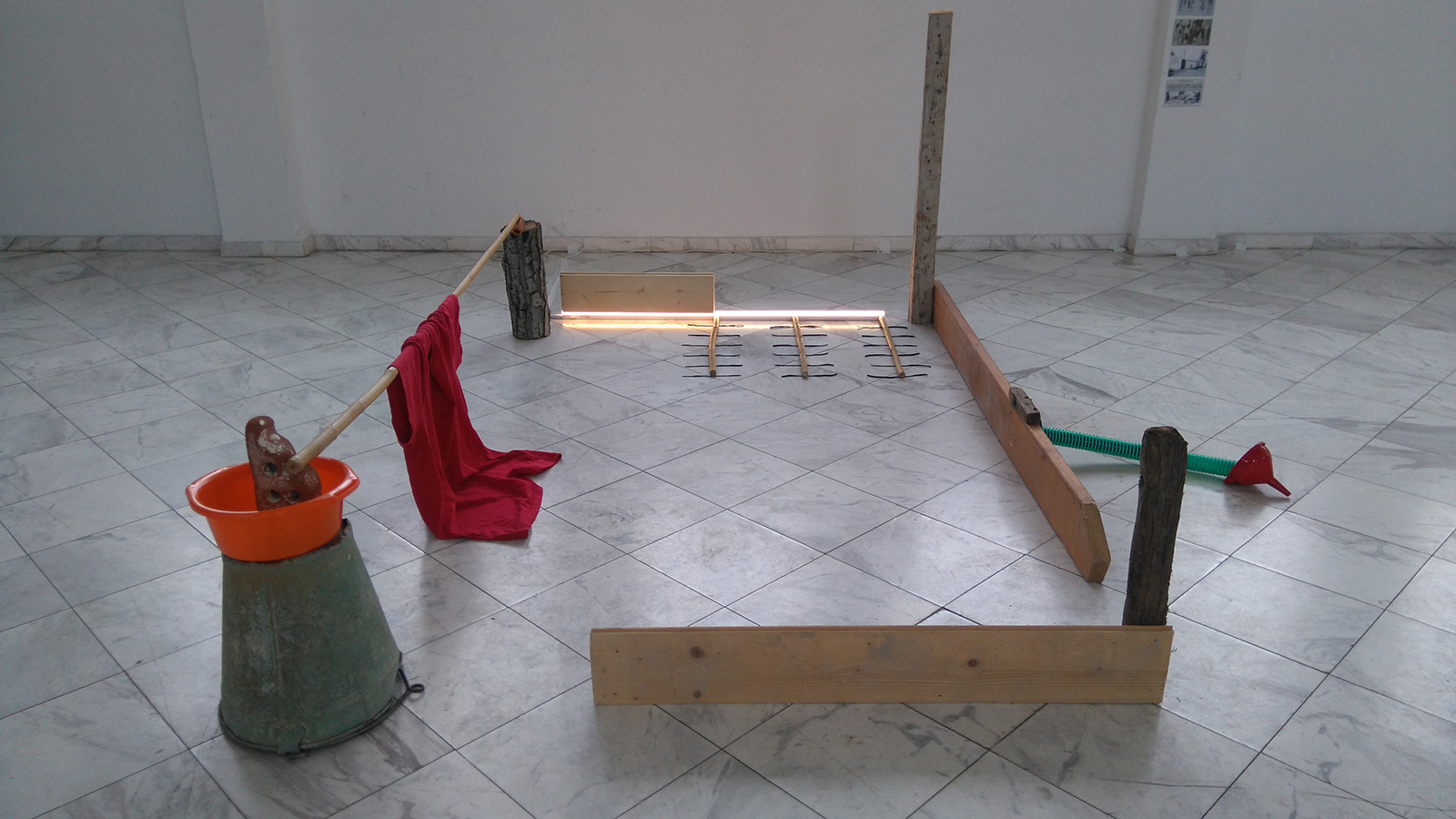 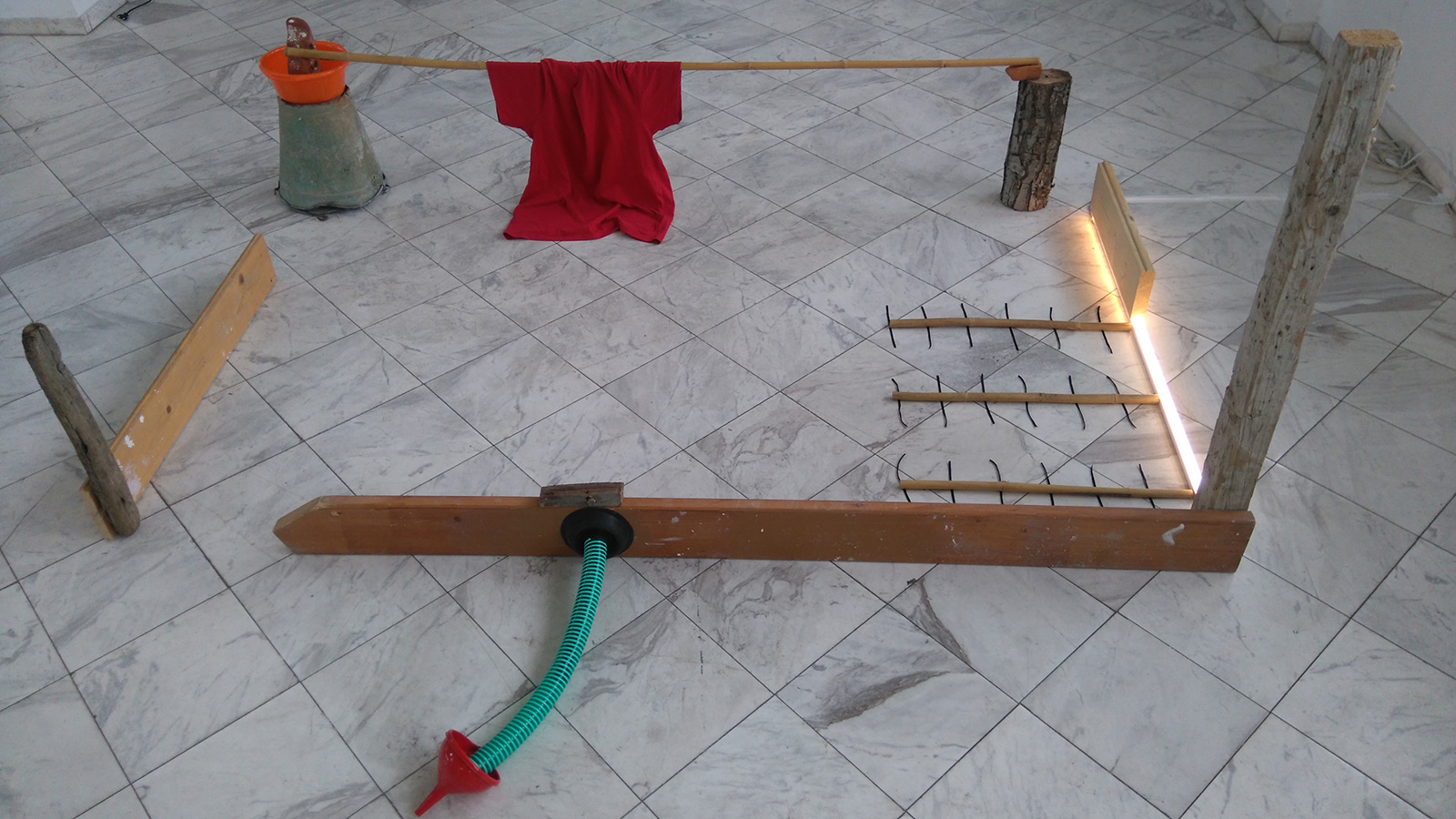 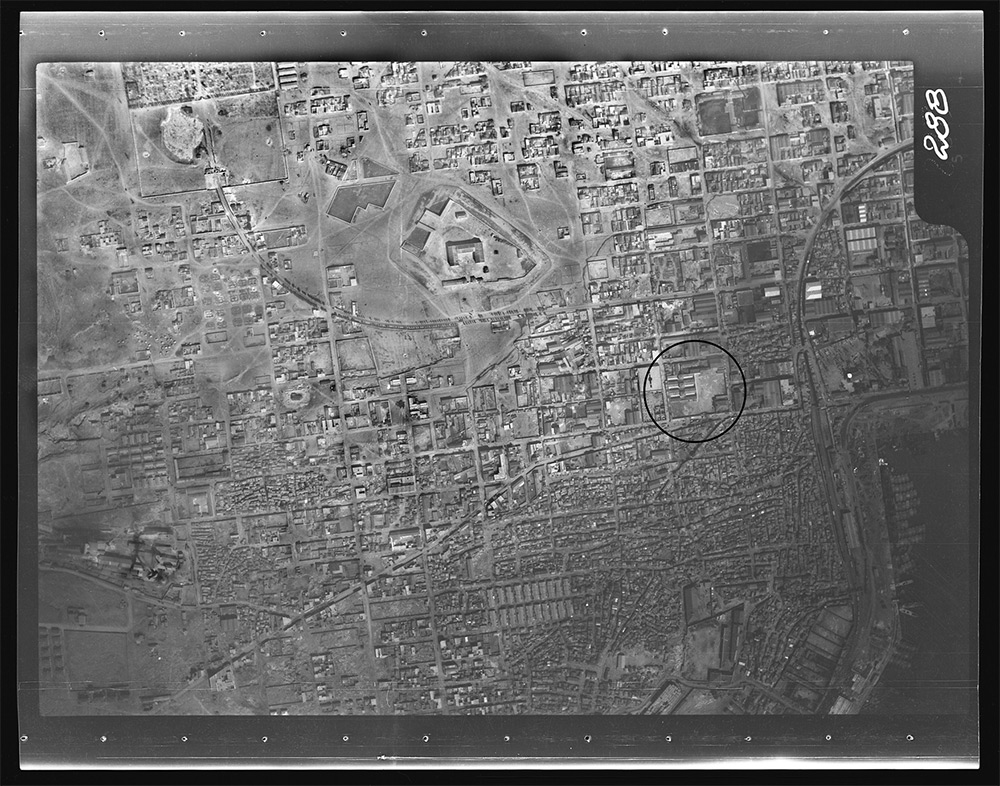 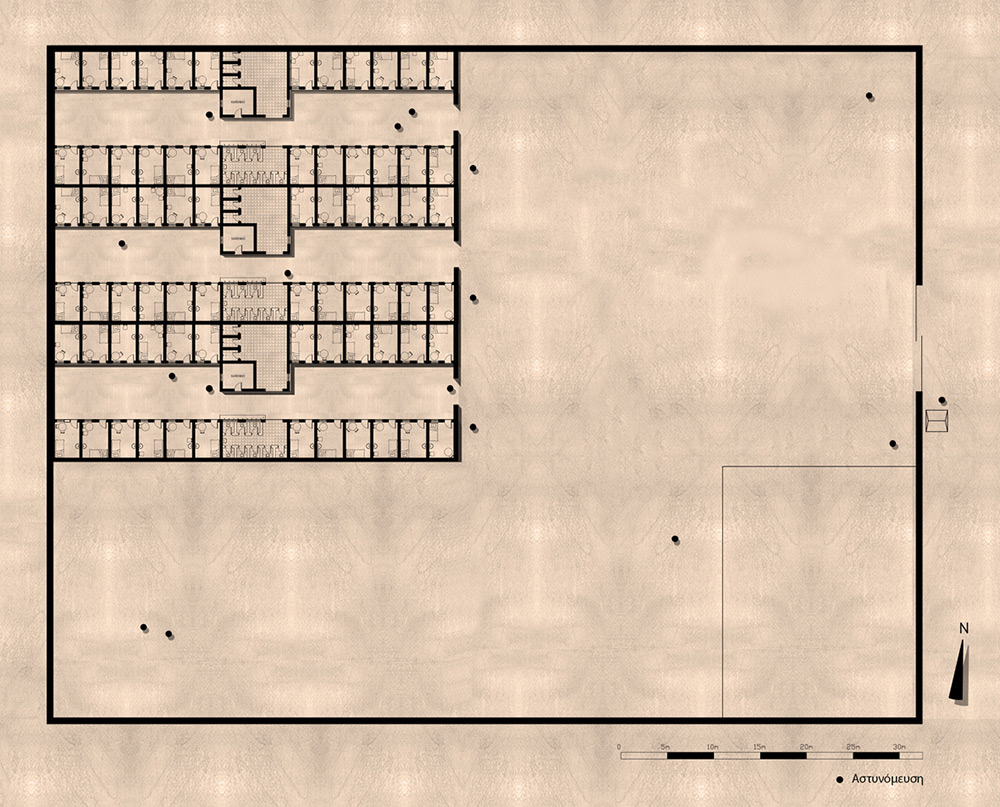 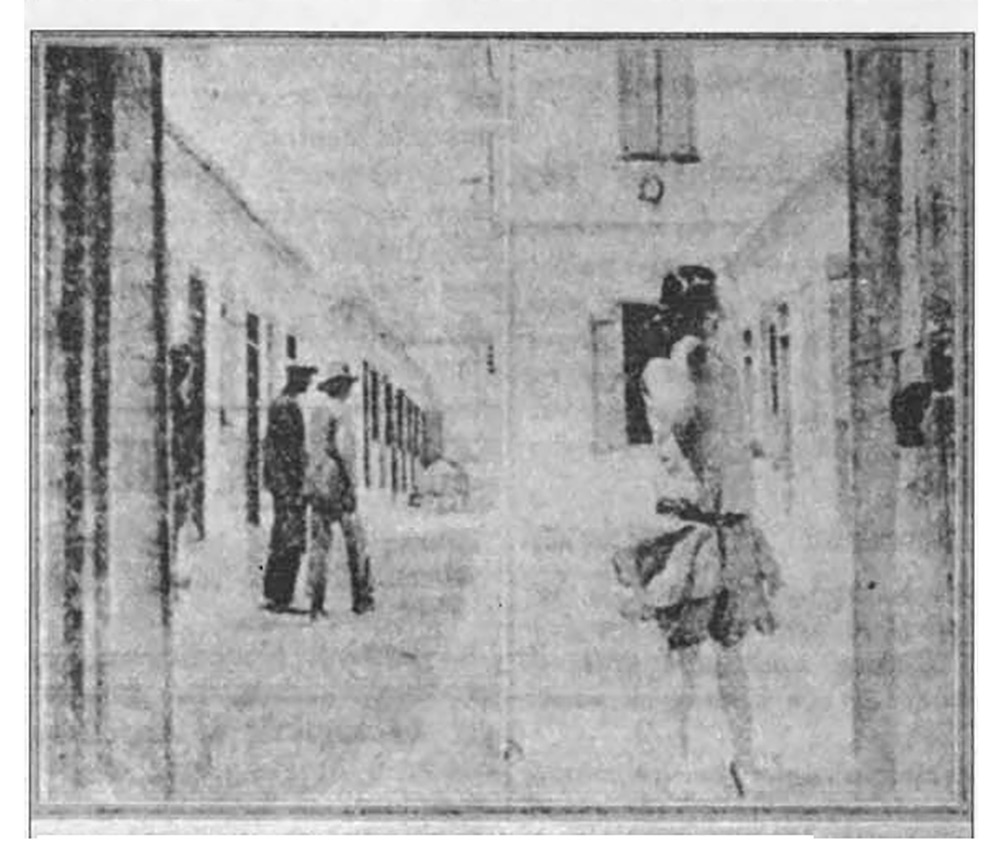 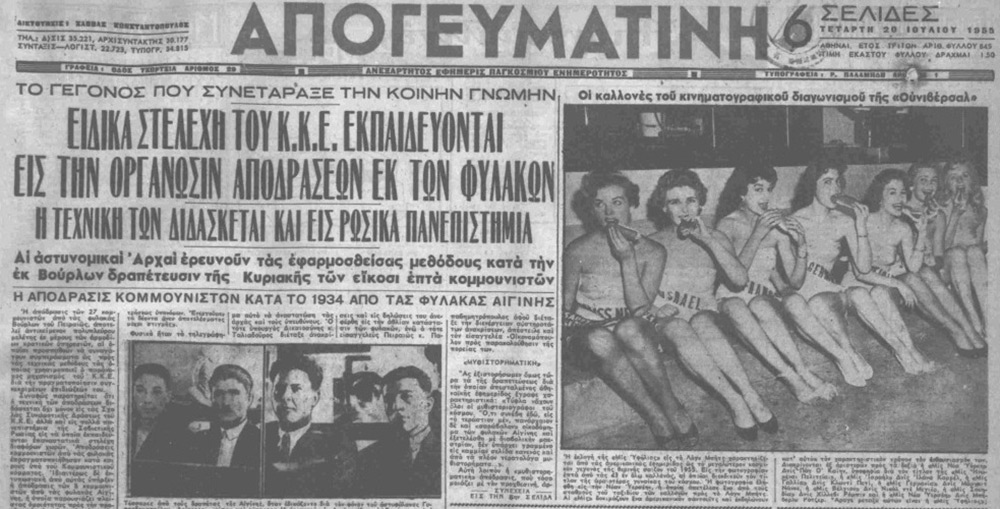 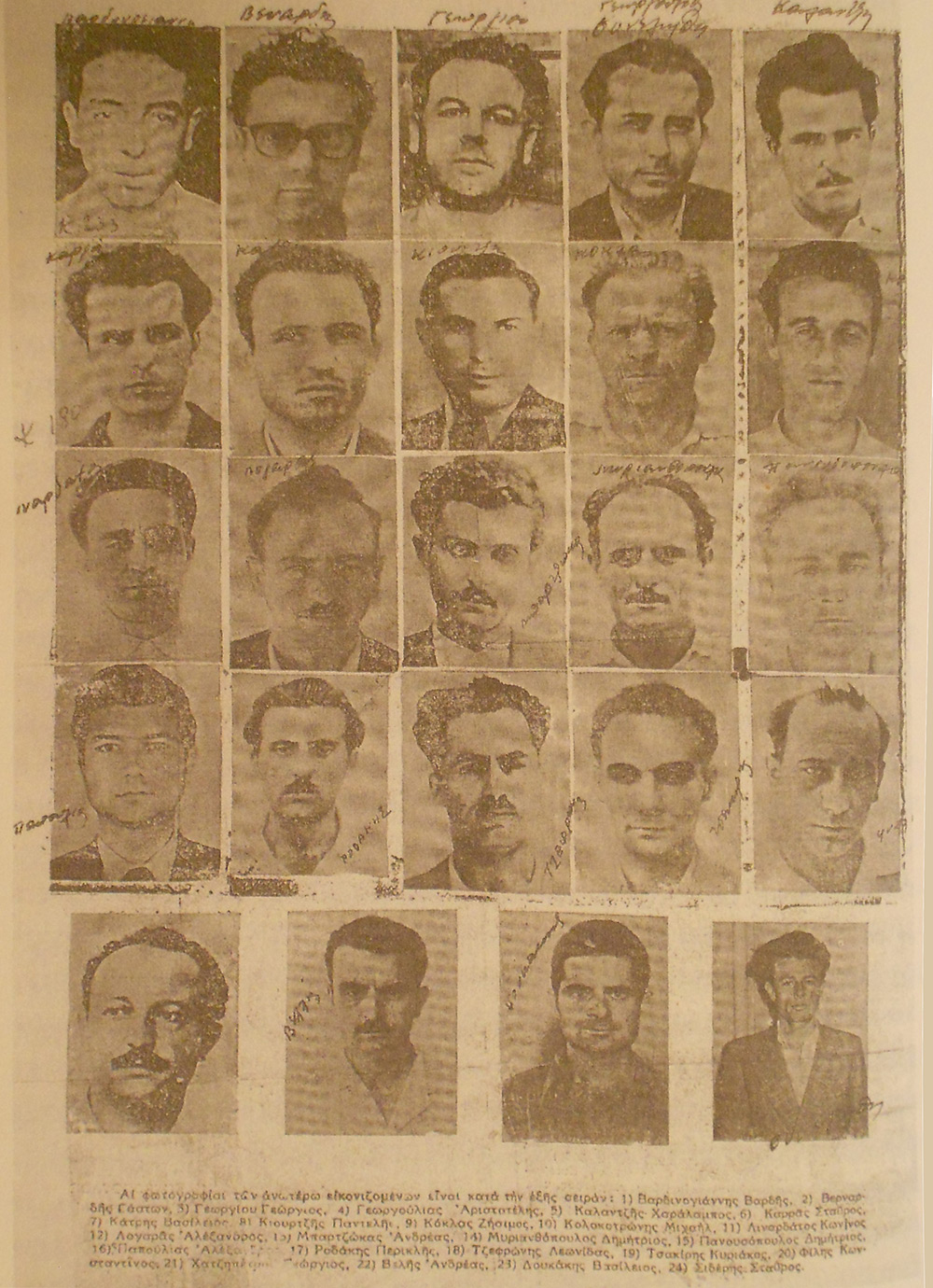